The successful revival of the Geneva Rally 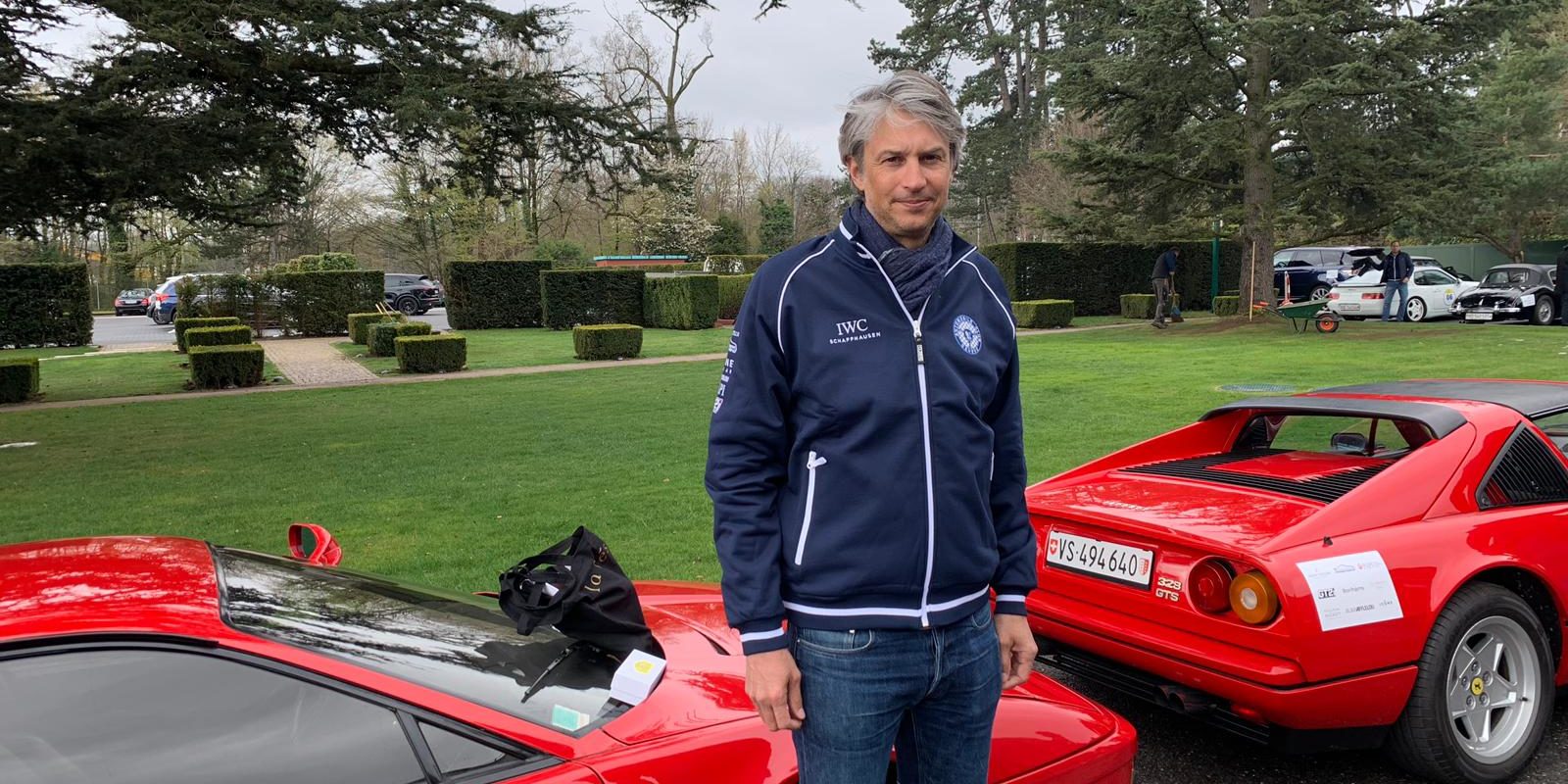 On Friday 5 April, Lamborghini, Ferrari, Bentley, but also Golf arrived one after the other in the car park of the 5-star hotel of La Réserve Genève. If the place is used to welcoming beautiful cars, the fact remains that this ball of “belles”, all born before 1989, was a delight for the eyes… and the ears! It is on the occasion of the Geneva Rally, reissued after more than 48 years of absence, that this gathering took place. And when you say rally, you mean race! On a course between lake, mountain roads and freshly snow-covered peaks, about twenty experienced runners and novices enjoyed an exceptional day of sharing, conviviality and pleasure!

PSPI, which offers products and services to owners of so-called “exceptional” cars, is one of the sponsors of this event. The company is very involved in motor sport – particularly the Le Mans 24 Hours – and also acts as a trusted intermediary between motorcyclists and insurers. With a format that honoured exceptional cars and riders, its place was found!

A look back at this intense day with Grégory Driot, initiator and founder of the Automobile Club of Geneva.

Can you explain the link between the Geneva Automobile Club and the Geneva Rally?

I would talk about the birth of one – the Geneva Club automobile that was created in 2018 – and the rebirth of the other – the rally that fell into disuse in the 1950s. It is under the aegis of the first, of which I am the founder, that we have made the bet to relaunch the second, firmly believing in its ability to bring together enthusiasts, and to make both runners and the public dream. In both cases, it is a question of addressing women and men who share a love of beautiful cars, whether they are experts, runners in their spare time, or top athletes.

Being myself the son of a motorsport enthusiast, owner and runner, I know how much passion there is in racing! There was no Automobile Club in Geneva, whereas there are some everywhere else, so why not create it? The same goes for the rally, why not revive it when it has been a success in the past? This year, the rally, although organized by the Automobile Club of Geneva, was not strictly reserved for its members. We will see in the future how this will work.

What is your feedback on this event?

I draw an extremely positive conclusion, an opinion shared by the riders themselves! The success was total, everyone was delighted with this gathering, with very positive reviews on the organization, the atmosphere and the quality of the course. We deliberately restricted access to some twenty participants in order to focus on conviviality, which is only possible with an event on a human scale. And to say a few does not mean elitism, quite the contrary! The cars in the running ranged from the Lamborghini at 1 million to the Golf at 15,000 CHF.

The idea was that everyone should get together, because that’s the spirit of the Rally! The women were also part of the adventure, with co-drivers and a 100% female team. Mutual assistance, friendliness, and laughter were part of the game, with a good score of 20 starts and 20 finishes!

What next for the Geneva Automobile Club, and for the rally?

We welcome new members united around this “good spirit” which is the Club’s DNA. As for the Rally, we want to keep the friendliness that has pleased so much and therefore keep a relatively intimate format of the event.