The advantage of working with an expert in niche markets 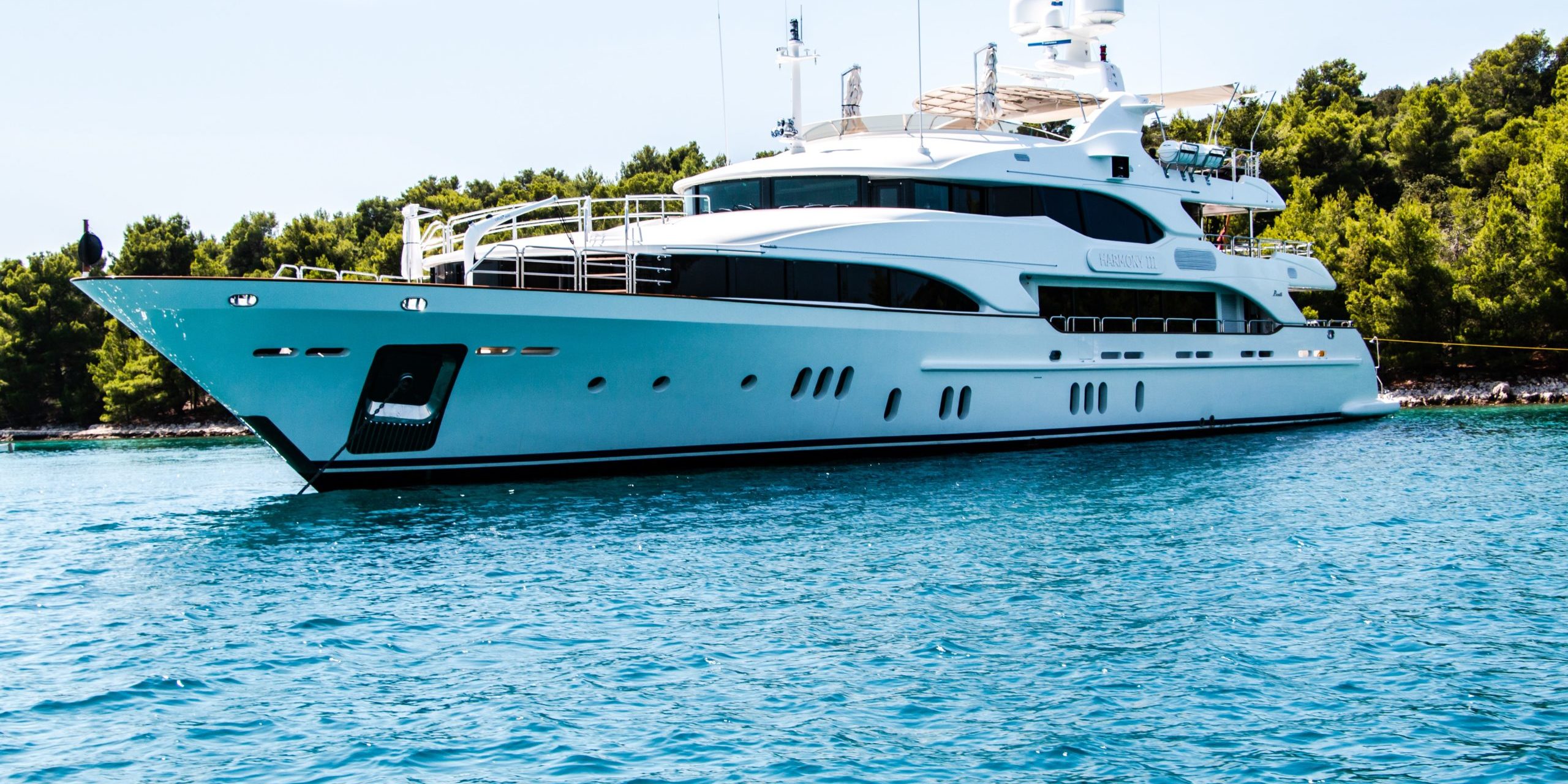 For approximately 2 years now, the yacht insurance world has been undergoing an unprecedented evolution, which is reflected in the average increase of 20 to 30% in insurance premiums (going up to +100% with some insurers!) for these special assets. Thanks to the size of the fleet of yachts insured by PSPI, we are able to protect you against these market increases.

We update you on this sector with Charles Croce-Spinelli, our PSPI Yacht Insurance expert.

Firstly, can you give us an overview of the yacht market?

Originally the largest niche in the world, the yachting market and especially the Superyacht market has developed considerably. Today it covers more than 10,000 units worldwide. This strong growth has naturally led to an increase in the number of claims in the sector, whilst offering attractive rates. Just think: it would take 400 years of earned premiums for a yacht insurer to cover a total loss of a $100 million megayacht, whereas, by way of comparison, it takes 40 years to absorb the loss of a car!

This was more or less the norm in a claims-free market. Unfortunately (and this was to be expected) due to the sharp increase in the number of yachts on the water, claims have increased. In turn, this has caused the sharp correction of the current rates, as well as the disappearance of many players in the yachting insurance industry.

In terms of premiums specifically, why this recent – and significant – price evolution?

For a very long time, the market has benefited from a very high level of liquidity, and was attracting more and more insurers who were competing fiercely between themselves on price. It was about who would offer the lowest price, i.e. a levelling down of insurance premiums, with a budget divided by three. Everything was covered, at a lower cost!

In this context, insurers quickly overexposed themselves to risks and heavy financial losses in the event of a total loss. It was precisely the appearance of these claims, which were becoming both more numerous and staggering in their magnitude, that caused this bubble to burst and concurrently divided the number of insurers by half. As an example, we can cite the emblematic case of a yacht under construction at the renowned Lürssen shipyard. It burst into flames in 2018, and its insurance contract was signed in 2014 with Lloyd’s of London and the international market. Value: $700 million of coverage for the shipyard. According to the insurers, the destruction of the yacht was the largest hull insurance claim since the sinking of the Costa Concordia in 2012.

So what are the solutions, and what does the future look like for this market?

For the time being, there is uncertainty as to whether or not premiums will continue to evolve, versus stabilising at current levels. Everything will depend on the evolution of the claims curve. As announced in the introduction, PSPI has managed to smooth out this increase by having a large and high-quality portfolio, in order to be able to offer very advantageous prices for the insurance of these special assets.

This website uses cookies to improve your experience while you navigate through the website. Out of these, the cookies that are categorized as necessary are stored on your browser as they are essential for the working of basic functionalities of the website. We also use third-party cookies that help us analyze and understand how you use this website. These cookies will be stored in your browser only with your consent. You also have the option to opt-out of these cookies. But opting out of some of these cookies may affect your browsing experience.
Necessary Always Enabled
Necessary cookies are absolutely essential for the website to function properly. This category only includes cookies that ensures basic functionalities and security features of the website. These cookies do not store any personal information.
Non-necessary
Any cookies that may not be particularly necessary for the website to function and is used specifically to collect user personal data via analytics, ads, other embedded contents are termed as non-necessary cookies. It is mandatory to procure user consent prior to running these cookies on your website.
SAVE & ACCEPT