Property owners: what will Covid change for you ? 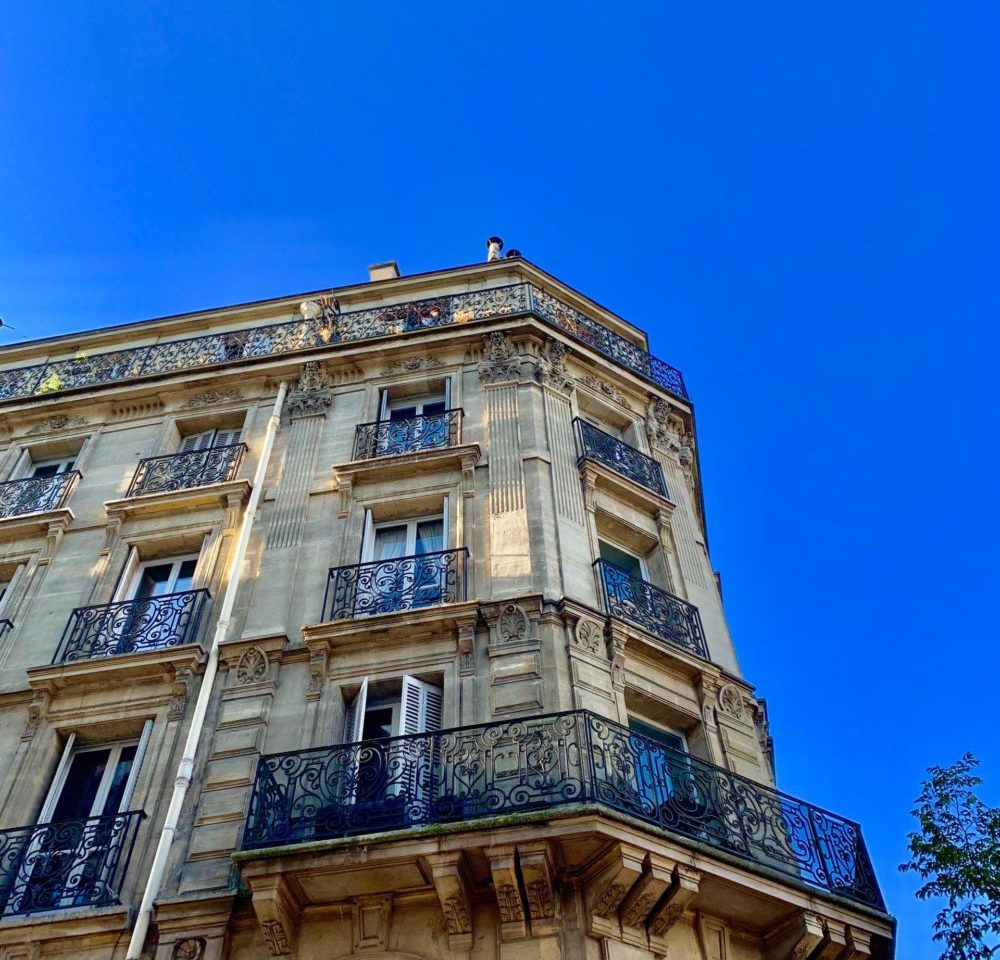 Much has been said about the impact of the pandemic on the economy, on the employment sector in particular where the “earthquake” was immediate. In historical sectors such as real estate, the collateral effect of the Covid begins to appear, 6 months before the beginning of the epidemic. Here we will focus on property owners, one of PSPI’s target audiences, and what Covid has changed, or is about to change for them.

At the very beginning of the Covid crisis, a phenomenon occurred among many investors : the aim was to sell, as quickly as possible, even investments deemed risk-free (such as the bonds of certain states). The reason : to have liquid assets. For the first time, in the face of an unprecedented crisis affecting all markets, reason has given way to panic, even among the most rational among us. This had two consequences: a rapid rise in yields on government bonds and a rise in mortgage rates at the beginning of the crisis. At the same time, the “spring freeze in real estate” with the numerous rent suspensions, had a very negative impact on property owners.

And now ? According to the latest report published by Wüest and Partner : “In July 2020, the yield on 10-year federal bonds fell by -0.5%. Against this background of low interest rates, real estate investments are still very popular with institutional investors. In Switzerland, the health crisis is not expected to affect too much the markets for owner-occupied housing. Interest in owner-occupied housing is generally high, and the financing environment – one of the main drivers of demand – has become even more attractive. “What about prices? According to the report: “A collapse in prices is unlikely for the time being. However, in view of the weakening of the economy, which will most certainly be accompanied by a drop in income, the price/performance ratio for owner-occupied housing should once again be brought back to the forefront. »

Fanny Eyraud, Director of PSPI – which is responsible for the real estate assets of many clients – is confident :

“I think that even if real estate fluctuates, it is still one of the safest sector, especially in Switzerland. If I had money to invest, I would rather put it into real estate than elsewhere!”. And what about insurance? “Insurers are also suffering from the slowdown in the economy due to the drop in transactions. When there are transactions, there are insurances to put in place. But the impact remains relatively small compared to other sectors because everything has to be, in any case, insured.”