Our business is the result of a passion 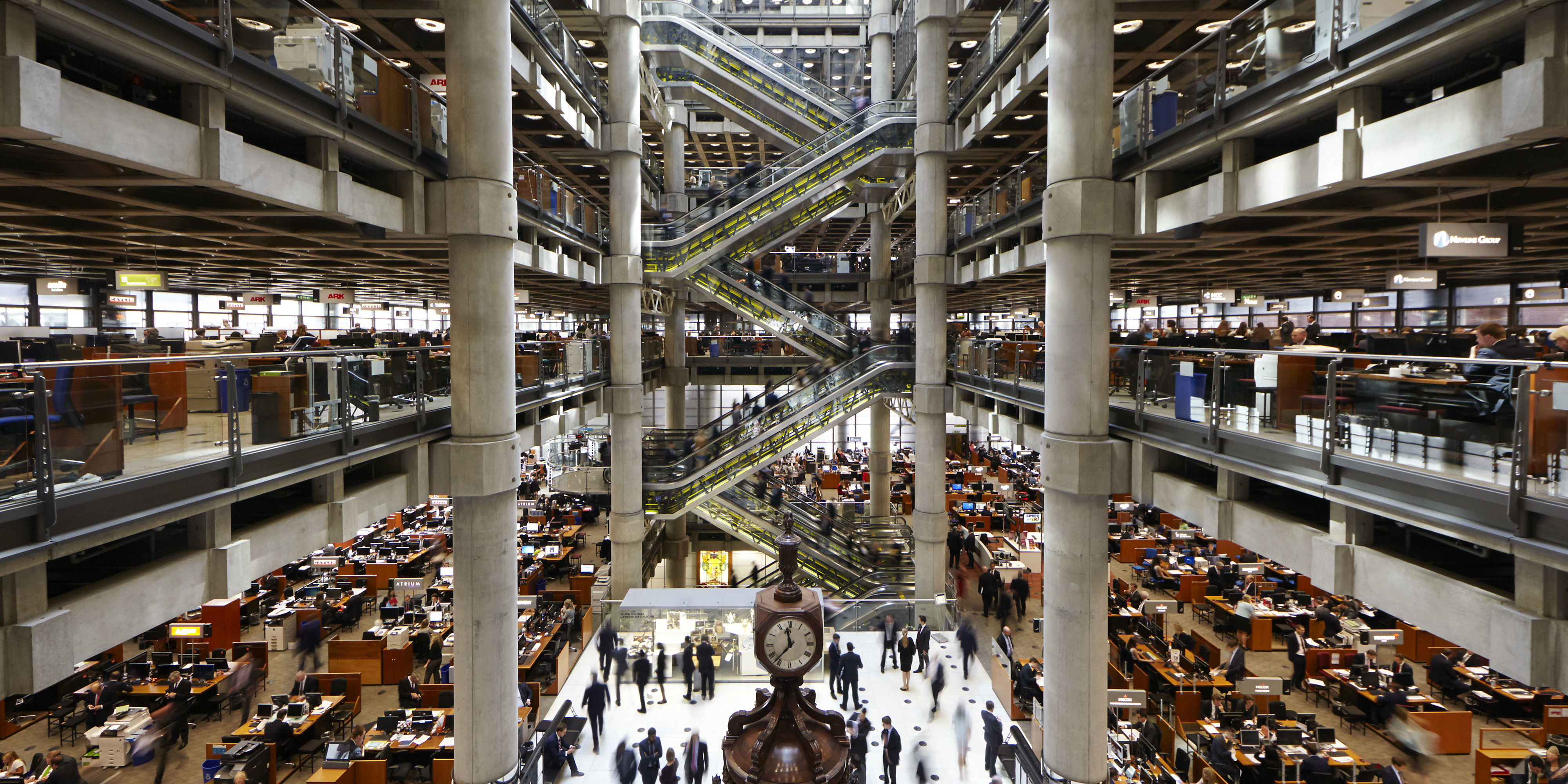 When we think of the insurance world, the term “passion” is not – let’s be honest! – the first qualifier that comes to mind. And yet, when we go back in time, it is interesting to note that it is this passion that was the lever for the realization of an entire sector…

To understand this, you have to go back several centuries, precisely to 1688, and imagine yourself in the heart of a Coffee House run by a certain Edward Lloyd’s. The place, located near the port, quickly established itself as the gathering place for sailors in transit. The latter took the opportunity to meet and engage in an activity that fascinated them: betting money on boats between those who were going to return to port and those who would perish at sea. A male-to-male discussion on risks and their evaluation/quantification, unknowingly creating the first insurance market.

Edward Lloyd’s, noticing that his clients were kindly beginning to engage in a remunerative activity in his café, then demanded that they pay him rent. The activity became professionalized in this way, and Lloyd’s as a host quickly became a provider of what would become the largest insurance market in the world a few years later. A place that society still holds today, despite the vain efforts of the United States to steal its position.

The tribute to this unique story is visible in the heart of the incredible Lloyds of London building, with the masterful “Lutine Bell” ringing every time a ship sinks at sea. Fanny Eyraud, CEO PSPI, had the opportunity to spend a week in the traditional Lloyds atmosphere in 2015 during a week of reflection organised by Lloyd’s on the theme “Lloyd’s 2025”. At that time, the company represented Switzerland, along with some 15 other countries participating in the event. 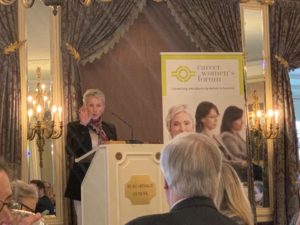 On March 14, Inga Beale’s presence at Beau Rivage Palace, Lloyd’s of London’s previous first female CEO, echoed the week of 2015. PSPI was fortunate to attend this lunch. Coming to speak about the challenges of digitalisation for a historical actor like Lloyd’s, the ex-Director was able to highlight the complexity of a sector in constant evolution, while transmitting her tremendous enthusiasm and commitment. How to combine tradition and modernism, what are customers’ expectations in terms of service today, how to further optimise risk assessment and accuracy, all points raised by the women that give food for thought… and to go even further in the exercise of an exciting profession!